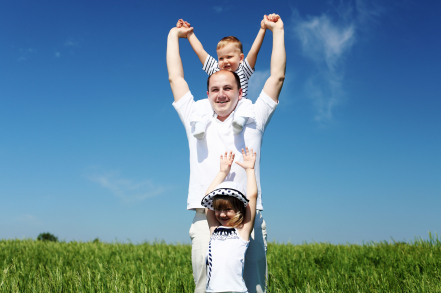 Amid Father’s Day celebrations this week, many young dads will be harboring a little secret guilt: They feel they should be more like moms — traditional ones, that is, who spend a lot of time at home. My email bears evidence: One father, a salesman, writes that he feels guilty for not taking paternity leave but he fears damaging his career. Another says he’s “scared about long-term effects” of his heavy business travel on his two small children.

If a dad can’t be Mr. Mom, what can he be? A growing body of research offers new insight. Fathers can have a distinct impact on children beyond that of mothers, and in many cases without regard to the fact that they often spend less time with their kids, researchers say. Specifically, dads’ early play and the way they talk to their toddlers are emerging as special “father functions” that have a particular and lasting effect.

The findings aren’t just about a parent’s gender per se. Mothers and fathers stimulate children through the same psychological processes, researchers say. But mothers can only do so much; fathers have an additional impact, over and above that of mothers. Also, men have a tendency to behave differently with children. After defining good parenting for decades as what warm, nurturing mothers typically do, researchers now are also beginning to see how behaviors characteristic of fathers can shape children too.

Fathers tend to engage kids in more rough-and-tumble play, for example. Researchers say this can have a powerful positive impact on children, fostering curiosity and teaching them to regulate emotion and enjoy surprises. Thom Singer, Austin, Texas, says, “I’m much more physical in a playful way” with his two children, 10 and 5. “I’ll wrestle, I’ll tickle them, and when it’s time for bed they get on the Piggyback Express.”

A 2004 study by Catherine Tamis-LeMonda at New York University and others found a link between fathers’ warm, stimulating play with their 2-year-olds and better language and cognitive skills in the children a year later, independent of mothers’ behavior. The effect endures into adolescence. Dads who play with toddlers in stimulating and encouraging ways tend to have children with healthier relationships at age 16, surpassing mothers’ effect, says a 2002 study in the journal Social Development.

Washington, D.C., executive Jay Young makes the most of time with his son Jared, 7, an avid sports fan, by targeting activities the child loves. To fuel his interest in math, Mr. Young sometimes calls Jared during the day to play math games, asking such questions as, “If LeBron James plays two games and scores 20 points in each, how many total points did he score?” He believes “kids pick up cues from their fathers” — and so far, Jared loves math.

Fathers also tend to shape language development. Fathers typically don’t “talk down to their children as much as mothers,” using larger words, says Kyle Pruett, an author and clinical professor of psychiatry at Yale University.

A study last year at the University of North Carolina found a link between fathers who used varied vocabulary with their 2-year-olds, and more advanced speech at age 3, even though the fathers spoke less often to the children. Mothers’ vocabulary didn’t have a significant impact, perhaps because there weren’t enough differences in the high verbal skills of mothers in this middle-class sample, researchers found. It was talkative dads who gave the kids an edge.

Dads also tend to handle misbehavior differently, stressing real-world consequences. Where moms might say, “If you misbehave you’re in trouble with me,” dads more typically say, “Knock it off…nobody will like you, you’ll never get a job” if you behave that way, Dr. Pruett says. Such fathering may reduce teen delinquency. In a 2006 study led by Jacinta Bronte-Tinkew of Child Trends in Washington, D.C., close, supportive fathering was linked to less teen risk-taking and delinquency.

Father’s Day Letter to My Sons 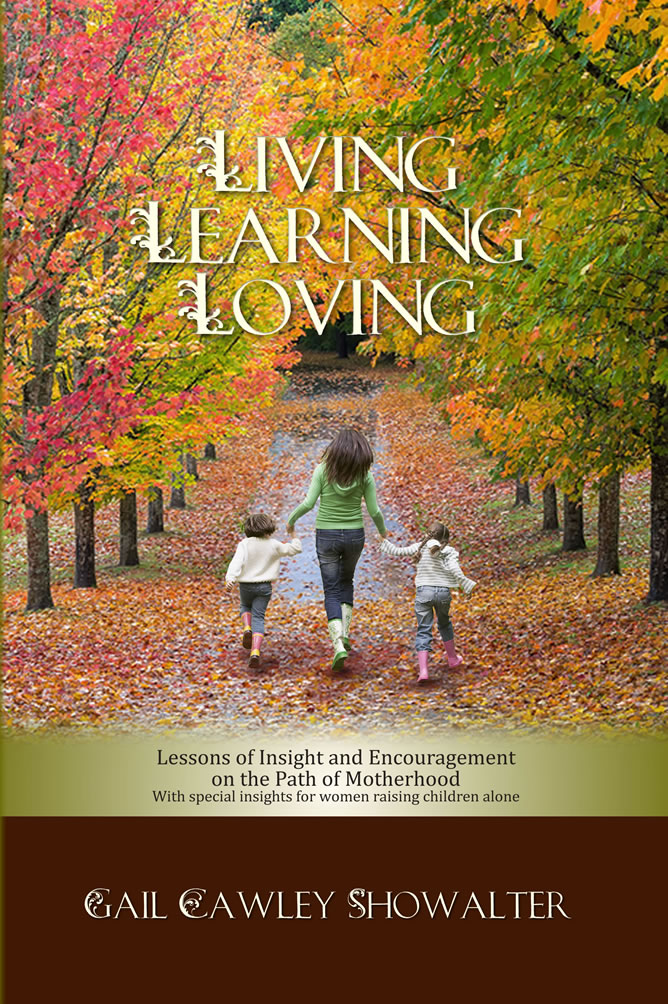